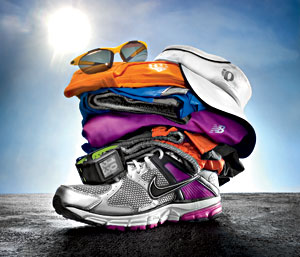 The distance runner who has cut her teeth on the enthusiasm and novelty of this fresh sport – and upon her own naivete — she who has been, in a sense, deluded [or nearly tricked?] into this running addiction — awakens one morning and knows without a doubt that she is a runner. She has arrived, and the wheezing has found a home. It may even be that this sudden awakening happens amidst the meillifluous cadences of some inevitable run. And thus begins the morphing of the beginner – the Wheezer – into a stage 2 strider.

Sadly, most times, the more mature iteration of this new creation has more trappings than his predecessor – both spiritual and material. It is those material distractions which threaten the pure joy of the purest sport. This so-called “Watcher” is suddenly thrust into the commercial world of the runner. From magazines – I will not name names – to shoe companies – I will not name names – to training ploys of any ilk, the stage 2 runner is susceptible to every worldly offering. And these temptations suddenly gleam and shimmer with all of the mistress’s wooings and glances. The “Watcher” is promised shoes which will cushion, protect and finesse him and a watch which will propel him – for how can he not go faster with sooo much more information!!?! The water bottles, he hears from the editors’ pulpit, will sustain him. And the arm socks and knee-high compression leggings will comfort him….. must comfort him!

The Watcher dreamily — now that he is a contented, no longer wheezing Runner — believes all of the lies and repeats them to himself daily: “Comfort is what I need. It’s tough out there. It’s a jungle… Sometimes a desert — I need these gadgets, goo and gear, tech wizardry and —-”

“But the truth is that running has nothing to do with any of this marketing magic. Running is the true ‘beautiful game.’ It is the simplest, most elegant form of athletics. It needs nothing.”

And so the runner, having just become, is in danger of falling back into the couch, the remote control glued again to his reaching palm, eyes glazing even now as I write…

Wake Up!!!! If it’s comfort you came for, run away from distance running. If it’s cushioning and primping and propelling you desire, choose again the spa! Would you speed up by adding more stuff to your chassis, you are indeed deluded. You see, the “Watcher” is so named for multiple reasons: she is likely to become a gear-head, starting with the acquisition of the new watch; she is susceptible to crashing and burning in her new-found hobby by losing balance about it — and thus she is likely to fall back to watcher – spectator. Finally, she better “Watch” out!

To shift gears a little, I have been listening to Christopher McDougall’s renowned book “Born to Run” this past week — on Audible.com as I run… Though at first I was a sceptic of the book, thinking it unbalanced in its devotion to all things barefoot, I am astonished at the data McDougall cites regarding the “stuff” of running. Take running shoe technology, for example. According to the author, the running shoe industry beginning in the 1960’s most likely created unnecessary shoes, a market for these shoes, caused injuries (a new market), worked at fixing the problems (i.e. achilles issues, plantar fasciitis, pronation, supinations, fallen arches,… you get the idea) and ultimately exacerbated most of the problems the industry purportedly set out to remedy. And to add to the insult, it appears that this whole flawed model is destined to repeat itself if something doesn’t change. If we don’t get back to the purity of the sport.

I speak with a bit of passion on this issue because I am a “beneficiary” of the years of fruitless and misguided running shoe research. I remember a pair of shoes I bought about 15 years ago — they were motion control, and somehow I had been outfitted with them in a trendy running shoe store. Within days of my proud, glitzy purchase, I developed knee problems and had to return the shoes. Once I was back in my original shoes, the problems disappeared. More recently, as I have before posted, I suffered an achilles injury which sidelined me for over a year. The culprit?? an old injury AND I had just switched shoes after years of running in the same old Pegasuses, my go-to shoe. Like the “watcher” who never has enough of the flashy newness of the new spring line of clothing and shoes, like the addicted consumer who needs stuff to adorn the other stuff purchashed last week – I was smitten by my own weaknesses and the external pressure of the experts, and paid a dear price for it. “Would you run well and injury free?” the ads still shout at us, “Get the latest technology in running shoes.” “Would you keep perfect stats about your improving training and speed, get our watch; want to look cool, buy our stuff!!” and on and on…

But the truth is that running has nothing to do with any of this marketing magic. Running is the true “beautiful game.” It is the simplest, most elegant form of athletics. It needs nothing.

The task, then, for the runner who has earned his stripes and hustles into the second stage of development, is to eschew the false promises that barrage the marketed masses and to see through the jungle of alluring offerings to the only necessary thing. And that is to run, unencumbered. The newest science says that even the carried water bottles are doing more harm than good in most cases; the goo — unnecessary, too. It is time to jettison the extra to become simply extra-ordinary yourself. 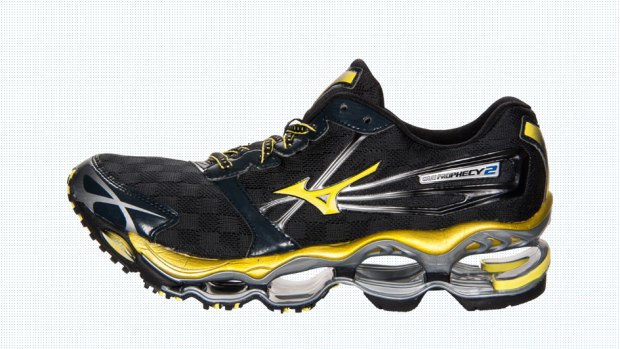 Do we really need this shoe?? 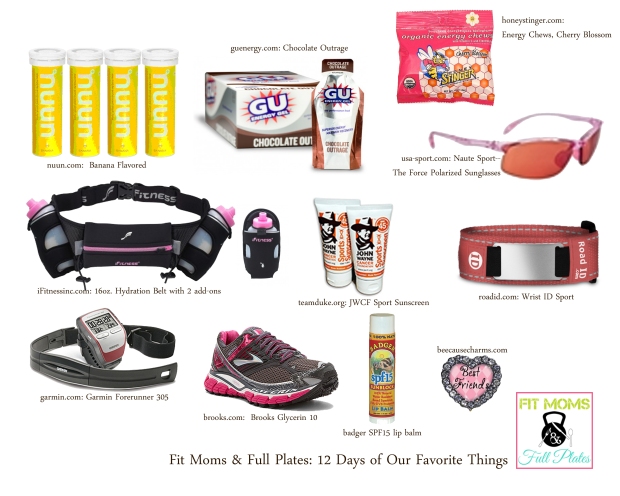