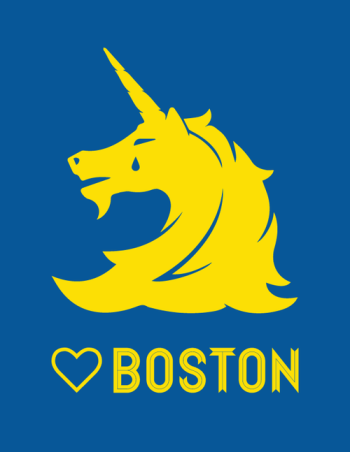 Legendary Ultra runner Scott Jurek, who won the Western States 100 a record 7 consecutive times, wrote on multiple occasions in his excellent memoir Eat & Run of his 4-step checklist for making it through the inevitable travails of the distance runner. His 4 steps are:

1. Feel and acknowledge one’s emotions in response to the situation;

2. Take stock and assess the situation;

3. Reflect upon what can be done to remedy or improve the situation;

4. And, finally, separate negative thoughts and emotions from reality and what needs to be done.

While Jurek’s checklist carried him to great successes on many occasions – and while his process provides an effective, objective way to maximize one’s odds of achieving one’s potential during times of even great adversity, it may fail when the suffering pushes towards the breaking point. Indeed, even in his own experiences as recounted in his book, Jurek speaks of moments when no amount of reasoning could answer the great why’s which faced him: his wife’s abandonment of their marriage, his mother’s decades long battle with MS and early death, and his friend – and fellow ultra great – Dave Terry’s sorrowful demise.

It seems true that there are times in life when no amount of figuring, reflecting or even praying salve the broken emotions and the raw pain in which we find ourselves. And today — less than a week out from the staggeringly heinous bombings at the 117th Boston Marathon — we find ourselves in such a place of suffering.

But I would argue that as we start to turn towards a more promising future and towards overcoming the present pain, we will do well to go back again and again to Jurek’s sage checklist. We may find there the roadmap to recovery.

And so, on this evening, we lay prostrate at step one – or maybe not even there yet. Perhaps we are still in shock. In time, though, we will be wise to “feel and acknowledge” our emotions in response to the hurt that has been perpetrated on our beloved country and sport. Only then will we be able to begin to truly move on.

It is no surprise that George Sheehan investigated the theme of suffering in Running & Being. (You will remember that I had been running through the themes of his chapters in my blogposts prior to the bombing…) In chapter 15, Dr. Sheehan shares some prescient and soothing words which, though they were written all those years ago, prove relevant for us today. I want to share some choice passages with you in the hopes that you can for a moment remember again the ease and joy of distance running:

“The runner who started in Hopkinton competitive and independent now nears the finish with a sense of dependence and community that is almost overwhelming.

One runner spoke of this feeling between the runners and the spectators as a family. ‘I know now,’ he wrote in a letter to the Boston Globe, ‘that the Boston is more than a race, and more than a club. It is a family and I’m proud to be part of it.’

The runner is coming to know, or will know if he runs enough Bostons, that it is more than a family. He knows, or will know, that the universe is the smallest divisible unit. And he will know that Assisi is right, that Christian ethic is livable. It has failed because we have regarded our neighbor as Other. As separate. But no one is separate going down Commonwealth Avenue.

The runner has gone beyond the golfer and his swing, beyond the swimmer and his world. The runner has joined common humanity, the seas of anonymity moving toward Pru Center. He has reached the consciousness the Buddhists call Metta, the absolute identification with another suffering human being. He sees a weary, tiring runner and addresses him, if only mentally, ‘Oh, myself.’

…That’s the sort of thing that can happen almost any Patriots’ Day somewhere east of Wellesley on the way to Boston.”

Sheehan continues in his supreme writings, musing about the full bliss of pushing beyond suffering and finishing at the one and only Boston Marathon:

“Past Boston College and through Brookline I went, full of running. The course, as Murphy had said, was now running me. Three blocks to go and the crowds were building up to the ten thousand waiting at the Pru Center. Two blocks to go and there were my daughter and her college classmates giving me a reception even Ted Williams would have acknowledged.

It was too much. The day. The run. And now this. Suddenly I had the handkerchief off my head and I was twirling it in the air. I ran laughing past those girls toward the finish line, still twirling the handkerchief like Zorba the Greek telling those wonderful affectionate Bostonians that in some way I had found what running and the Boston Marathon were all about.”

How unspeakably sad it is that the experience like Sheehan enjoyed was stolen from the thousands who ran on Monday. The gleeful, joyous revery the doctor knew is how it always should be at the finish of a race.

There are no answers today – and no checklist will provide them – No answers to the why’s of the suffering of this week. Yet it still remains for the runner that the road and the meditative process there will provide a nourishment to your wounds. And you will heal. And you will know again the bliss of the distance run. Then, next year, when many thousands throng through the tape in graceful defiance, the healing will continue and goodness will reign most mighty at the finish line. 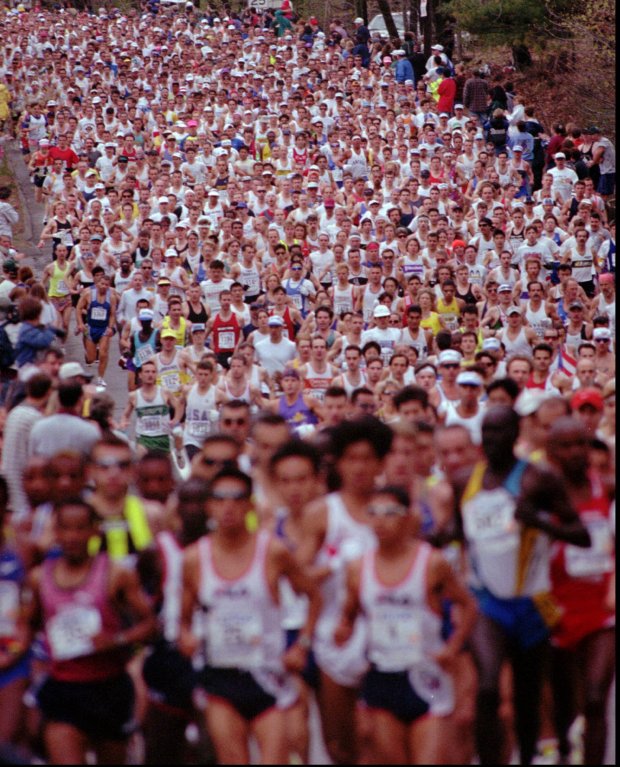