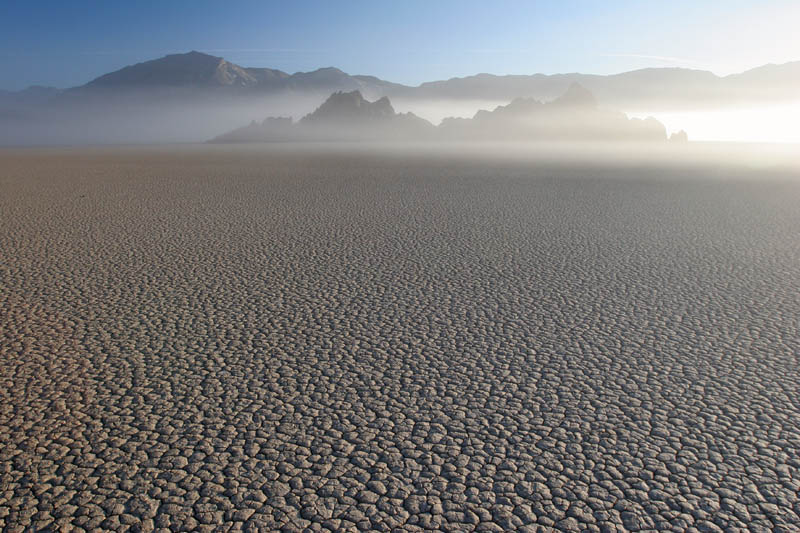 If my count is correct, this upcoming Monday, July 15th, 2013, marks the start of the 37th running of what is dubbed “The Toughest Footrace on Earth.” It is the Badwater Ultramarathon, affectionately called the ‘Badwater 135’ by those in the know. And as you probably know, this brutal running race begins at 282 feet below sea level (-86 meters) – the lowest point in the United States – and boils its way across and up to the Whitney Portal, gateway to the highest elevation in the USA’s ‘lower 48.’ The portal stands at 8,360 feet of elevation (2,550 meters). The 135 mile trek is run at the hottest time of the year, in order to most maximally test the 99 entrants who are either fortunate enough to be a part of the field or foolish enough to toe the line. FYI, the men’s course record holder for this epic feat is Valmir Nunes, 43, Brazil, who in 2007 ran 22:51:29. The USA’s Jamie Donaldson, 35, set the women’s mark of 26:16:12 in 2010.

Held up as indeed one of the world’s greatest ultramarathon challenges, the Badwater 135 is not alone in its insanely brutal course profile, weather challenges and distance. Nevertheless, many list the race as tops on their bucket lists…

But there are other memo’s I’d encourage you to be writing down as you explore the feats which beckon you from your marathon slumber. One such challenge is the ‘Solo’ effort. Another limitless set of self-tests are FKT’s — or “Fastest Known Times.”

First to the Solo’s. I pulled this synopsis off of Wikipedia:

Through the years, runners of all abilities have completed individual Badwater to Mt. Whitney crossings in the spirit of the early crossings, usually aided by crew. In 2005, Hugh Murphy initiated an informal gathering known as the Badwater Solo Ultra 135/146. Runners could finish at Whitney Portal (135 mi.), but were encouraged to continue to the summit of Mt. Whitney (146 mi.) Finishers of either distance were presented with a bronze belt buckle. In 2007, the informal group start was dissolved due to National Park Service permitting regulations. Solo runners continue to complete the course on an individual basis during the months of July and August. The word “solo” is used to designate runners who are not part of the official race. These Solos should not be confused with the unassisted crossings of Ulrich or Weber. In compliance with National Park and Forest Service permitting rules, the Badwater Solo is not a competitive race or an organized event of any kind. In general there are three types of recognized “solos”. “Solo badwater” where the runner has a crew. “Solo self supported” or “Solo Oasis to oasis”, where the runner does not have a crew but can use/buy/stash water and food. “Solo self contained” where the runner cannot get help and has to carry all food and water ( see exact rules established by Marshall Ulrich). Since 2007, Marcia Rasmussen has attempted to verify each Solo crossing and continue the tradition of awarding a buckle to each finish. “Badwater” Ben Jones maintains a “Master List” of all Badwater-to-Whitney crossings, including finishers of the official Badwater Ultramarathon and the Badwater Solo. All “solo” crossings used to be documented on Ben’s websitehttp://badwaterbenjones.com -> Badwater/Mt. Whitney 146. As of spring 2013, all 146mi crossings will be tracked and documented at -> http://badwater146.info and will be discussed and approved by the community. (source: en.wikipedia.org)

And then there are the FKT’s. Fastest Known Times are efforts where runners test themselves over a course or challenge of their own making. Documenting and recording their times, they share them with the world. Hence, a limitless set of gauntlets are thrown down for runners across the world to match or better. These FKT’s do not need to be seen as threatening marks established for the world to race after; and ultra marathon culture – with its still somewhat innocent infatuation with the simple joy and bliss of the run – would keep this less competitive vibe. Still, FKT’s – just by the mere fact that they are recorded and shared – are lines in the sand, replete with ambition, glory and just a touch of bravado;) Which begs the question: why do we share our exploits? But that is a memo for another day.

Today, I ask you: what is your next solo? What first frontier will you strive to conquer as a FKT? Will you share it with the world? Or is it enough for you to hold your personal achievements close?

Something in us seems to want to shine — which means to strive and share.

One thought on “Solos & FKT’s”